When Does the World End?

Predicting When Does the World End Theology Gets Another Bad Rap 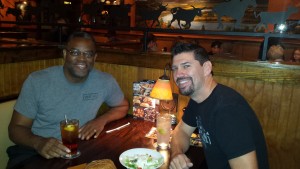 Apocalypse Now, when does the world end? We hear it all the time. Are we truly living in the end times revelation prophetic era? Many believe that we are?

In fact, based on John Hagee’s now debunked four blood moon theory and the Shimetah prophecies of Jonathan Cahn, September was supposed to be the magical month.

However, nothing  happened. This is business as usual. Prophecy pundits predict a series of events and create hype. The people engage in end times hysteria.

Interestingly enough, 2 Peter 3:7 is a prophecy about the end of the world according to the Bible. Yet, many who want to know when ignore the wealth stored up in that text. For this reason, we have a series of videos on 2 Peter 3 that gives viewers the information needed to make an intelligent decision.

There are all sorts of time clues in both, the First Epistle of Peter and the Second Epistle.

In this video we identify one of the motifs Peter uses to identify the world that was about to be destroyed. This is one of a series of four videos designed to lead the viewer through a process of steps  in interpretation of apocalyptic bible prophecy themes. 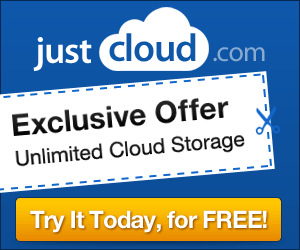