What Is The Resurrection All About? 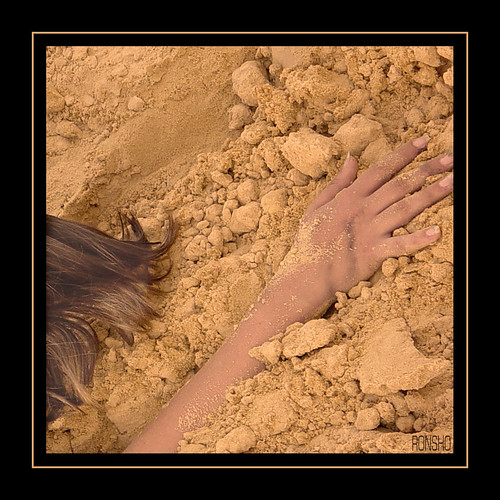 What is the resurrection all about?  So many believe and teach that one day God is going to open the graves, reassemble the bones of people from the past centuries up to the present and bring them out of the tombs. It will be a reenactment similar to that of the scene from Michael Jackson’s thriller video with people coming out of the ground.

Is that resurrection? If so, what did David mean when he said, “As for me, I will see your face in righteousness; I shall be satisfied when I awake in Your likeness”? (Psa. 17:15) Was David expecting to rise from a physical tomb? In so doing, would he thereby achieve the likeness of Christ?

John wrote, “Beloved, now we are children of God; and it has not yet been revealed what we shall be, but we know that when He is revealed, we shall be like Him, for we shall see Him as he is.” (1 John 3:2)

Now this is what David had in mind when he desired to awake in the likeness of Christ. Note that John says, “it has not yet been revealed what we shall be.” Now we must take that statement in its temporal context. At the time John wrote, Christ has not been revealed in His glory. See Col. 3:3-4.

What is the point? It is that Christ’s flesh, was not His glory, but rather, it was His “humiliation! Further, that humiliation had been revealed, so it could not be that of which John spoke.  That humiliation had not only been seen, but it had been handled. “That which was from the beginning, which we have heard, which we have seen with our eyes which we have looked upon, and our hands have handled, concerning the Word of life–the life was manifested, as we have seen and bear witness, and declare to you that eternal life which was with the Father and was manifested to us.” (1 John 1:1-2)

Now, how can the fleshly state of Jesus’ incarnation, i.e. his humiliation (Phil. 2:5-8) refer to what is not revealed when the apostles say it had been? Jesus’ fleshly condition is not the state of his glory. Thus, David was not expecting to be resurrected in a body of flesh, nor in an individual body of spirit. He was already in an individual “body” of spirit, since he was physically dead.

What David desired was to awake in the “righteousness” of Christ. That is the body of glory. That is what he desired. That is how he could see the face of Christ. Because David died in sin, God’s face was hidden from him, (Isa. 59:1-2; Heb. 10:1-4). It is the equivalent of the beatitude, “Blessed are the pure in heart for they shall see God.” (Matt. 5:6)

What Is the Resurrection All About?

Thus, Paul says, “Awake to righteousness, and do not sin; for some do not have the knowledge of God.” (1 Cor. 15:34). Where did people get the idea that the end times resurrection is about physical bodies rising out of the tomb? Tradition? Creeds? Ignorance? Certainly not from the Bible. Neither faithful O.T. saints, or the Apostles ever entertained such a notion. Yet it is the popular belief today. Christ is the end of the law for righteousness to everyone who believes. (Rom. 10:4)  Compare that with John 11:25-26. The resurrection of eschatology is the result of faith or belief, (John 11:25-26) not of coming out of a physical grave.

Resurrection is the opposite of living in the state of and the practice of sin. “For if we have been united together in the likeness of His death, certainly we also shall be in the likeness of His resurrection, knowing this, that our old man was crucified with Him, that the body of sin might be done away with that we should no longer be slaves of sin. For he who has died has been freed from sin.” (Rom. 6:5-8)

Since resurrection is the awakening to righteousness, if it were yet future and not already realized we could not be righteous until the resurrection occurred!

Now if we died with Christ, we believe that we shall also live with Him. The future life of that text is precisely the life or resurrection affirmed in 1 Cor. 15. It is no more physical than the death the saints died with Christ. It is all about leaving a body of sin and entering a body of righteousness where they yield their lives to righteousness. Sin cannot reign and dominate their lives anymore because they are no longer under the law. See Rom. 6:13-19.

A new study consisting of 2 DVD’s of over 50 minutes each with PowerPoints is available on the study of the resurrection unto perfection in Hebrews 6:1-2. This study will make a great addition to your library and is gives you an up close and personal experience the humor, dynamics and challenges of communicating eschatology. It was delivered before a live audience  and is entertaining and informative. Order now.