William Bell Jr, is the founder and president of 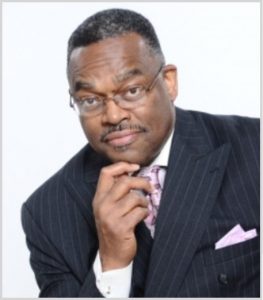 AllThingsFulfilled.com, Ministries, a research
and teaching ministry focused primarily on the completed redemptive work of Christ.

He began to share his views of fulfilled Bible prophecy. His convictions and desire to teach the truth, led to a break with mainstream Amillennial churches of Christ. Over the years, those same views have served to create dialogues between denominations, and interactive ministries that to this day are not possible some churches of Christ although the landscape is now beginning to change as more preachers open up to study, and stand up against the intimidation of gate-keepers.

William, along with others share a positive message that is welcomed across denominations, helping to bring about love, unity, open dialogue, friendship and peace that before was enmity, separation and closed doors of communication.

William was one of the original speakers on The Living Presence Annual Seminar in Warren, OH hosted by Max R. King and the Parkman Road church of Christ. Before leaving the event in 1996, it had attracted students, preachers and elders from around the world, including world renown scholars.

William is the author of five published books, Eschatology in Galatians, The ReExamination-A Review of William Jones’ Review of the AD70 Theory, Will Planet Earth Be Destroyed?, Living in Eternity, The 23rd Psalm, The Good Shepherd in the Temple of God.  Other titles can be found on Amazon.com as Kindle books including “Have You Spoken In Tongues?, When Was the Law of Moses Fulfilled?, and Zionism, The Wolf in Judaism’s Clothing. In the late 1980’s he wrote a series of popular tracts that were distributed throughout the country and abroad. Currently, he has completed audio studies on The Kingdom-Temple and 1 Corinthians 15, and is working on a manuscript, In Like Manner, a study of Acts 1:11, to help believers struggling with their studies on the harmony of that text with Christ’s first century parousia.

With the advent of digital technology and computers, William advanced from cassette recordings to recording a host of DVDs, CD’s and podcast recordings. He started broadcasting on YouTube about 7 years ago before many others began to realize its potential as an effective tool for sharing fulfilled Bible Prophecy. He also has a well-received international podcast. Currently, William serves as the co host of the popular, “Two Men and a Bible” internet radio broadcast with Don K. Preston, D. Div, President of Preterist Research Institute and author of approximately 30 top selling books on eschatology. The two have shared a close friendship since about 1983. The show airs every Tuesday at 6pm Central on BlogTalkRadio.com/FulfilledRadio.

We also have a podcast on Spreaker.com titled All Bible Prophecy Fulfilled, and a weekly radio broadcast, The Eternal Word airing on WCDQ 93.1 FM in Mississippi, Louisiana and Alabama.

One such mock debate occurred on the Memphis School of Preaching campus when William was accosted by the late Director, Curtis A. Cates, and Faculty members, Garland Elkins and Billy Bland in front of the entire student body who were standing in the library an earshot away. However, the 3 against 1 discussion did not fair well for the faculty who later insisted it be continued in a closed door discussion away from the hearing of the students. However, the students, with ears glued to the concrete block walls, with perfect acoustics heard every word. At the end of the discussion when the students returned to their classrooms, they were silent and dumb-founded for an entire afternoon over the  inability to refute the teaching. This was reported by several students after the event occurred. Shortly after that meeting, four additional students came to William’s home to study or seek information.

William is often complimented for a great voice, powerful deliveries and insightful research and perspectives on eschatology. He received his B.A. in Bible studies in 1981 from the Memphis School of Preaching, and his Masters of Theology, from Christian Bible College &amp; Seminary in 2006 and recently was awarded an honorary D. Div degree from Vision International in Ramona, California.

William is married to his lovely wife, Leora of 45 years. They have two daughters, of Memphis, and a son, who resides in Chicago. They also have 2 granddaughters and 2 grandsons.

“I didn’t begin with this view, but was led to it through investigating the Scriptures and a lot of agonizing as I transitioned in my thinking through painstaking hours of laborious study.”

So, if you are new to the subject, you could be in for an arduous thrilling and exciting journey. If you’re an advocate, this is a place to challenge you to continued growth. Take a moment to leave a comment and share your thoughts. We’d love to hear about your journey as well. Stay in touch. Oh, don’t forget to bookmark this blog.”

People loved our T-shirt and hoodie for Preterists. In the future new ideas should give more opportunities to get the conversations started.

We offer quality books to help our readers and students who are being introduced to covenant eschatology, or the Preterist view of Scripture. More books are being written and we plan to share books by other authors.

While we have many audio and cd recordings available there are other recordings not available to the general  public. Check out our list of products. New CD recordings are added weekly. These are available on audio CD or Mp3 downloadable files with transcripts.

WE ARE ALL THINGS FULLFILLED

All things fulfilled is dedicated to providing quality teaching and learning materials in the field of eschatology and other Bible themes. These include books, audio and video recordings, charts, pdfs and other resources.

Do you have an idea for a product or service we can offer? Send us a note at info@allthingsfulfilled.com. Thanks!

WHAT PEOPLE SAY ABOUT US

“I didn’t begin with this view, but was led to it through investigating the Scriptures and a lot of agonizing as I transitioned in my thinking through painstaking hours of laborious study.” 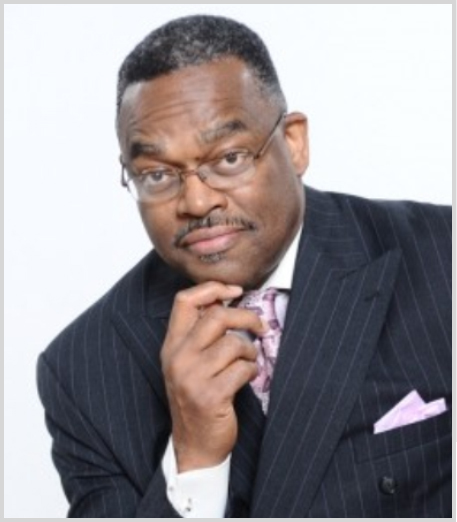