Birth Pangs of Romans 8:22|A Church in Labor

Birth Pangs of A Church in Labor 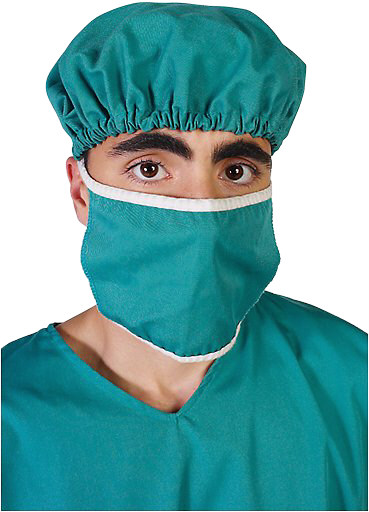 Birth Pangs, A symbol of imminence

What are the birth pangs of Romans 8 indicative of relative to the creation? This is a very significant term. It helps to set the context, time and significance of the events of Romans 8:18-23. The passage is related to an event which often is misunderstood and misapplied. Fortunately for us, we have a context in the Old covenant which sheds light on the meaning of the passage. We’ll get to that in a moment.

At least four times in the New Testament, the inspired writers call attention to the birth pangs of the church. They are as follows:

What does each of these texts have in common? They all are found in passages related to the end times. They are in the context of the last days. The analogy is one of pregnancy. However, it is not simply the concept of being pregnant, but it is a critical time in that pregnancy which is key to understanding the text.

Birth Pangs Occur at the End Term of Pregnancy

Birth pangs, the extreme labor or suffering a woman experiences and endures in pregnancy do not begin at the inception of pregnancy. This is not a text about the beginning of the millennium. It is not focused on the beginning of the event. Keep in mind that Paul is speaking of bearing children, or “sons of God.” This subject is so rich in imagery. The birth pangs of Romans 8 help to define the time frame of the first century church’s eschatological experience.

When Jesus describes the wars and rumors of wars associated with the end times, he said those were the beginning of the labor pangs. What did he mean? He indicated that the time of giving birth was near, but not immediate. However, once those pangs began, they would result in a new child, i.e. new covenant people or creation.

Birth Pangs Are A Time of Purposed Suffering

For I consider that the sufferings of this present time are not worthy to be compared with the glory which shall be revealed in us. The glory to be revealed is that of being publicly declared as sons of God. “Behold what manner of love Father has bestowed on us, that we should be called children (sons) of God! Therefore the world does not know us, because it did not know Him.” (1 John 3:1). The identity of the sons of God was hidden, (Col. 3:4) but would be revealed at Christ’s return.

They were given the Holy Spirit as an earnest, i.e. the first fruits of the Spirit in pledge of this promise. “For as many as are led by the Spirit of God, these are the sons of God. However, during the interim and because of this change, the church endured supreme suffering from persecution by those who resisted change. (See Acts 7:59; 8:1-3).

Futurists – Dispensationalists and Amillennialists Miss the Analogy of Birth Pangs

One of the most devastating experiences for an expectant mother is to endure the pain and suffering of labor only to give lose the child in the process. Such grieving is almost unmentionable by those who experienced it.

In the historical case, Judah, bound captive in Babylon, cries out to God in distress from labor that seemingly failed. “As a woman  with child is in pain and cries out in her pangs, when she draws near the time of her delivery, so have we been in your sight, O Lord. We have been with child, we have been in pain; we have, as it were, brought forth wind; we have not accomplished any deliverance in the earth. Nor have the inhabitants of the world fallen.

One cannot help but see the amazing correspondence between Romans 8:18-23, and Isaiah 26:17:f. The imagery is the same. The themes of deliverance, bondage, subjection, suffering, and resurrection at the coming of the Lord cannot be missed.  One this is certain about a woman’s birth pangs. They do not mean that birth is in the far distant future. Rather, it is just the opposite. Birth is near. We’ll keep focus on this birth pangs theme as it is rich in meaning and application.